Ever try to teach an elderly parent how to perform the simplest task on their new tablet or computer? My mom (ok, she’s 92), is notorious for having documents “just disappear.” She has repeatedly told me and my siblings that her “writer” isn’t working. (What does that even mean?)

My father-in-law swears his new tablet doesn’t respond to the touch of his fingers. And although my husband set up a contact list and showed him all he has to do is touch the white envelope with the @ sign to send a relative an e-mail, he keeps his tablet in a drawer. It’s “too much to remember.”

Fast forward to this Blogging101 enrollee. I pay my bills online, live on Pinterest, Twitter, and Facebook, play Words with Friends for hours, and communicate soley through texts and emails. Despite this incredible course, and support from The Commons, I have stressed out more than a few times. Although I’m 56, not in my 90’s, I’m struggling at times to make sense of the new terms and unchartered territory. And, (can’t believe I’m admitting this publically) I “lost” my downloaded header and still haven’t located spellcheck.

If you’re new to this whole blogging idea, let’s just acknowledge that technology induced ineptness  can be on a scale according to age.  And not to be age discriminate (where the heck is spellcheck?!) the following is probably geared more to the 50+ crowd.

How Not to Quit when Blogging 101 is a struggle:

32 thoughts on “Be kind to your elders…uh, self” 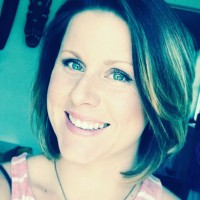 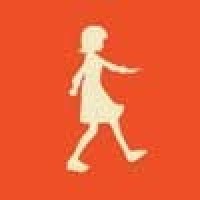 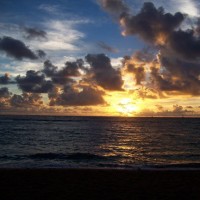 ...impacting others for change by encouragement from the Word of God and sharing my journey with Him

Just for the Fun of It

Essay-a-week is not for the meek.

Stephanie Land
Sometimes I pretend to be Normal

A place to be inspired

A blog full of humorous and poignant observations.

I like my dogs. My kids? Not so much.

The journey inward following Christ’s path to that person I was uniquely created to be.